Read PDF Who are my Mothers?

You are a bird. And you are my mother". ArtsPower National Touring Theatre created an hour-long musical performance based on the book geared for children grades K-2, with music by Richard DeRosa. The book's subjective appeal is derived from a compelling and compact plot full of humorous adventure, aided by line drawings that appeal to young children. From Wikipedia, the free encyclopedia.


Our little slice of Acts 2, the home fellowship evenings, did not exclude children. My sister and I sat cross-legged on shag carpet or reclined against beanbag chairs many an evening and listened to adult stories of drug abuse, sexual debauchery, broken families, and failed attempts at right living.

Everyone had testimony—a story about how hopeless, empty, and appalling their lives were before they found God, or God found them, and lifted them out of their sin. The sharing and the testimonies and the prayers were my family stories. What I heard, over and over, was this: Jesus lives. Jesus saves. Jesus loves, and loves me. I heard that even the most depraved, screwed-up lives were not beyond his saving grace and love. This knowledge, those testimonies, created one of the fundamental tensions of my childhood.

The possibility of his salvation, remote as it felt, hovered over every story and testimony that I heard. Maybe next time, I would think, it will be him. An obsession with end times theology was a hallmark of the seventies Jesus Movement. Lindsey explored biblical prophesies about the end of the world and drew the conclusion that the apocalypse was mere moments away. We heard constantly in sermons, small groups, and conversation about the rapture, the anti-Christ, the mark of the beast, the tribulation, the millennium, the second coming of Jesus. The horsemen and trumpets and Christ himself would be glorious, if I could remain faithful.

If, in my own Peter-esque moments, I was strong enough to claim Christ and not deny him.


When all my unbelieving friends were lining up to receive the mark of the beast, would I have the courage to say no? Only those who actually do the will of my father in heaven will enter. My angst over backsliders including, possibly, me was not helped by the Jack Chick tracts that surfaced everywhere during that time. I was mesmerized and horrified by the most ubiquitous of them: This Was Your Life. 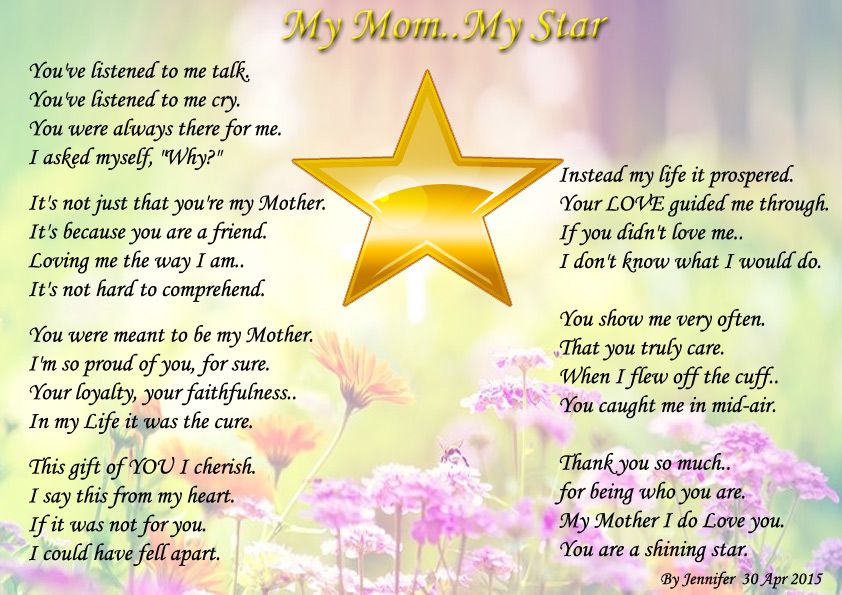 In it, a man is visited by the grim reaper, then taken by an angel to his appointment with judgment, where he watches as though on a movie screen every sinful moment of his life. In the end, even though people thought he was a good person and he went to church on Sundays, he is tossed into the lake of fire.

How My Mother's Travels Shaped My World View

This punishment seems to be the direct result of enjoying a cocktail, telling a dirty joke as a teenager, and wondering who was winning a football game instead of paying attention to a sermon in church. The last few pages of the tract depicted an alternate life for this man, in which he prays to receive Christ, visits the elderly, reads the Bible to children, and witnesses to the unsaved.

The back included a prayer one could recite and thereby attain salvation. I said the prayer every time I saw it, just in case. Ironically, those of us in that movement really thought we got it, thought that we more than anyone understood the gospel and all of its implications. The one comfort was that as far as I knew, those who left did so by choice, not by force.

This proved to be the case with my biological family, too. Shortly after the eighties began, my father left us for good, returning to Pennsylvania without a California testimony.

What Does the Bible Say About Mothers?

The final nail in the coffin of idealized seventies Christianity, for me, came in the summer of A news report came on: Christian singer Keith Green—who I idolized, and had seen in concert—two of his children, and nine other people had died in a small-plane crash while Green was showing off his Last Days Ministries property. Where did that leave us? In the suburbs, eventually, where we moved when my mother remarried.


We still attended and participated in my childhood church, but it was different. With people moving out of the city and having kids and real jobs and real money and real mid-life crises, home gatherings were no longer so convenient. Efforts were made. It was just that other things were now allowed to get in the way. And, as it turned out, you could fight with your church family as readily as with your biological family. It was frighteningly easy, in fact, to lose touch with anyone you wanted to lose touch with, or anyone who wanted to lose touch with you.

Minor or major doctrinal differences, arguments over whether or not to invest in new chairs or hymnals, the content of Sunday school curriculum, plain boredom…anything could be an excuse to leave if that was what one wanted.

Some wanted to prolong and duplicate past experiences; others wanted to get out and start fresh somewhere else. Those of us who stayed became more protective of ourselves and our stories. I grew up loving and believing in the church as much as I believed in God, maybe more.