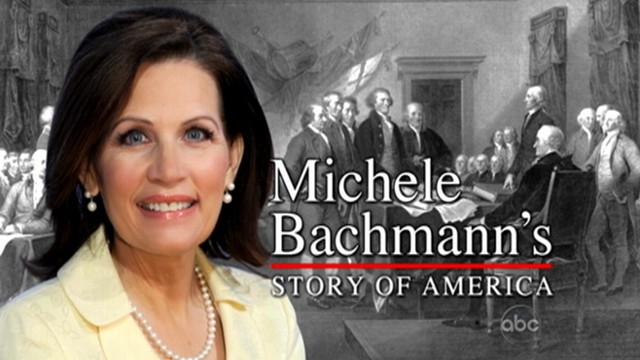 Here's one such attempt:.


Slavery had a disastrous impact on African-American families, yet sadly a child born into slavery in was more likely to be raised by his mother and father in a two-parent household than was an African-American baby born after the election of the USA's first African-American President. If that sounds questionable to you, there's a good reason. Marriage between slaves was, after all, illegal. And parents and children were routinely separated, forever, at the auction block. The pledge provides a footnote to support their claim, citing a study, The Consequences of Marriage for African Americans.

I decided to ask one of the study's authors, Dr. Lorraine Blackman, what she thought of The Family Leader's "pro-family" interpretation of slavery. Blackman, an associate professor at Indiana University's School of Social Work, pointed out that she wouldn't have objected if, instead of , the pledge Bachmann endorsed had selected a year sometime after slavery ended. According to the study Blackman co-wrote, by , By , nearly 80 percent of Black families were headed by married couples.

By , that figure had dropped to just 34 percent. Political analysts note the presidential campaign is still in its early stages and the actual process of selecting a nominee will not begin until early next year.